I have written the following Articles and my Predictions seem to be coming  true .  All have been written well in advance  and before the Happenings. Wait for the time frame between the 24th of Sept to 13th March 2023 more to be seen  specially like the Latur and Bhuj Earthquakes around the world , Economy Break, and Brawl between the nations taking an ugly shape

3. “Nifty May Repeat It’s Behaviour Like 1992 First Rise And Then Fall Due To Saturn 30 Year Cycle “

4.”Red Planet Mars Will Over Stay In Taurus For 215 Days Prone To Wars & Earthquakes In The Globe”

6. “Magic-Spell Of Saturn At 24 -25 Degrees Boon Or Bane In Capricorn For India My Research ?”

IN THIS ARTICLE I HAVE PREDICTED TYPHOON AND EARTHQUAKES FOR TAIWAN AND JAPAN  AROUND 24TH SEPT. 2022 WHICH IS PROVING SPOT ON 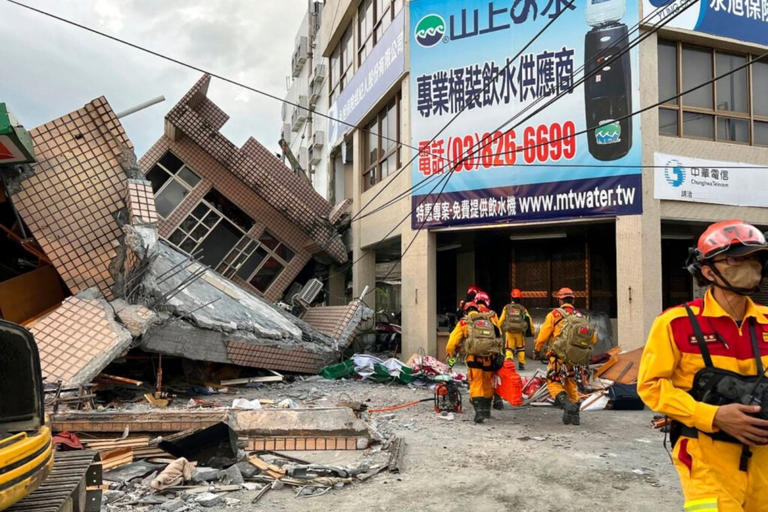 A 6.8 magnitude earthquake struck Taiwan on Sunday THE 17TH OF SEPT. 2022, triggering at least three buildings to collapse, damaging roads, bridges and derailing train carriages in the sparsely populated south eastern region. According to the island’s weather bureau, the epicentre was in Taitung county and followed a 6.4 magnitude quake in the same region on Saturday evening. No casualties have been reported from both the incidents. 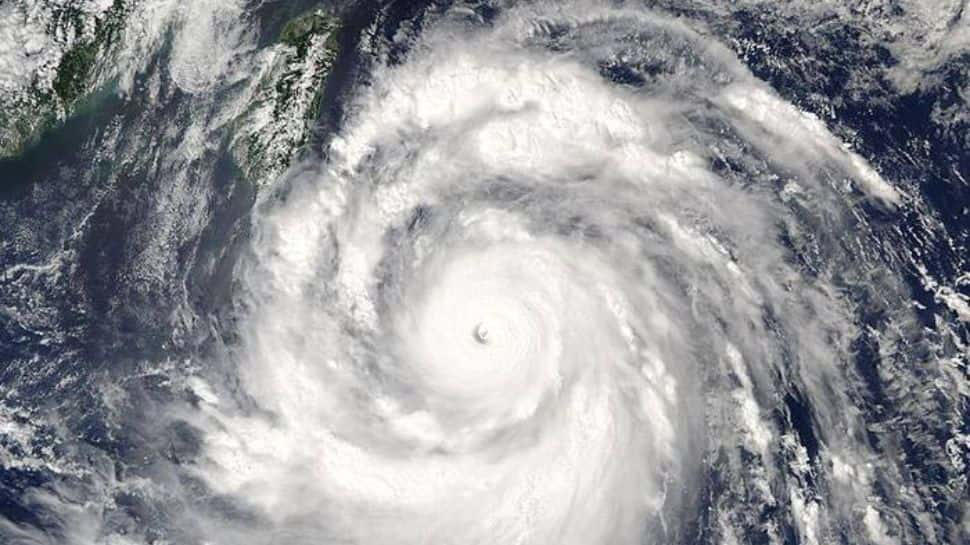 Tokyo: A powerful typhoon approaching southern Japan pounded the region with strong winds and heavy rain on Sunday THE 17TH OF SEPT. 2022, causing blackouts, paralysed ground and air transportation and the evacuation of thousands of people. The Japan Meteorological Agency said Typhoon Nanmadol was near the southern island of Yakushima, packing maximum surface winds of 162 kilometres (101 miles) per hour, as it slowly headed north to the country’s main southern island of Kyushu where it could make landfall later on Sunday. Nanmadol is forecast to turn east and reach Tokyo on Tuesday. The agency predicted as much as 50 centimetres (20 inches) of rainfall by midday Monday, warning of flooding and landslides.

Equity benchmarks spiralled lower for the third session on the trot on Friday, in lockstep with a sell-off in overseas markets as investors fretted over the global economy slipping into a recession amid rate hikes by central banks.

A weak rupee and foreign fund outflows added to the woes, traders said.

Why stock-market bears are eying June lows after S&P 500 falls back below 3,900 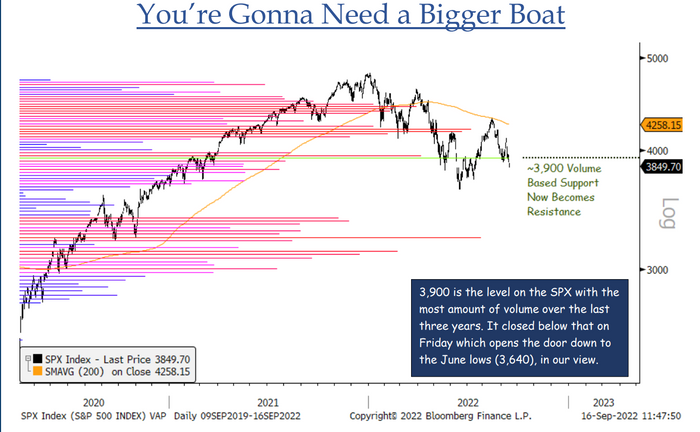 ALL PREDICTIONS MADE WELL IN ADVANCE AND WAIT FOR SOME MORE TIME OTHER PREDICTIONS WILL ALSO PROVE SPOT ON AS PER THE ABOVE 9 ARTICLES AND MANY MORE WTITTEN ON MY WEBPAGE .SOME TEXT OF THE ABOVE ARTICLE BEING REPRODUCED HERE

THE VEDHA BETWEEN MARS AND SATURN IN THE RASHI SANGHATTA CHAKRA

There will also be Vedha between Mars and Saturn again from the 18th Jan 2023 to 13th March 2023 when Mars will be in Taurus and Saturn will be in Aquarius and Mars, Saturn and Ketu will be in the 2,7,11 Triangle of the Sanghatta chakra giving vedha to each other this one will be extremely EXPLOSIVE SINCE KETU IS ALSO INVOLVED IN THE VEDHA BETWEEN MARS AND SATURN. HENCE FROM THE 16TH OCT TO 15TH NOV. 2022 AND THEN 18TH JAN TO 13TH MARCH 2023 PRONE TO EARTHQUAKES AND WAR LIKE CONDITIONS IN THE GLOBE

The Brawl between China and Taiwan could go for a Toss and China may be in an aggressive stance and may invade Taiwan. Read My Article on this “‘Beijing In War Mood Tells US Will Not Hesitate To Start A War If Taiwan Declares Independence'” Let me Reproduce the same here for Ready Reference after some additions

China and Taiwan are also Prone to Earthquakes, Cyclones around and the 24th Sept. 2022 to 13th March 2023 and the lunation charts discussed in this article

Lunar Eclipse off the 8th Nov. 2022 in close degrees to Mars and Sun in Libra and Aries respectively

COUNTRIES NEAR THE COASTAL AREAS ARE COUNTRIES PRONE TO EARTHQUAKES .TYPHOONS SPECIALLY AROUND THE 24TH SEPT. 2022 AND THE DATES MENTIONED IN THE ARTICLE

HENCE FROM THE ABOVE IT IS CLEAR THAT CHINA MAY INVADE TAIWAN ANY TIME FROM THE 27TH JUNE  ONWARDS AND THE TIME FRAMES PRONE ARE AFTER 4TH JULY AND 28TH JULY 2022 .THE TRANSIT OF MARS IN ARIES TO GEMINI FROM THE 27TH JUNE TO 13TH MARCH 2023 COULD BE MOST EXPLOSIVE.

FINE TUNNING AFTER 24TH SEPT. 2022 AS PER THE TIME FRAME WHEN MARS AND SATURN VEDHA  IN THE CHAKRAS TILL 15TH MARCH 2023 MOST PRONE TO WARS & EARTHQUAKES OF DIMENSION .  ——– NOTE THESE PREDICTIONS.

THE FOLLOWING PREDICTIONS WERE MADE FOR THE COVID 19 ON THE 17TH SEPT. 2019 MUCH BEFORE THE COVID BROKE OUT. SINGLE ASTROLOGER WHO PREDICTED THIS

72nd Year Completion What Planetary Positions Have Up Their Sleeves For Narendra Modi ?

Stock Market Crash On Cards Predicted In The...

“China Coup Rumours – What Stars Have Up...

72nd Year Completion What Planetary Positions Have Up...

I am Acharaya Anil Aggarwala. I was awarded Saroj Memorial Award by Bhartiya Vidhya Bhawan in 2012 for Best Research In Astrology. Unlike the Traditional Astrologers I use 4 Modules for Predicting an event and a query . Shakun & Omens, Ashtamangla Prashna, Prashna Chart and last not the least the Birth chart.