2nd and 3rd April 2021   Mars and Rahu will aspect the Moon  In Jyestha star the Most venomous star in which the worst events of the Globe take place —— Indicative of Dangerous Coastal Events  In South East Asia Indonesia, Philippines, Greece, Japan Jyestha Star is in the West as per the Koorma Chakra hence in the west   direction Maharashtra Most Prone . since maximum Planets will be in watery sign  Matters related to Sea, Water, Rains  etc 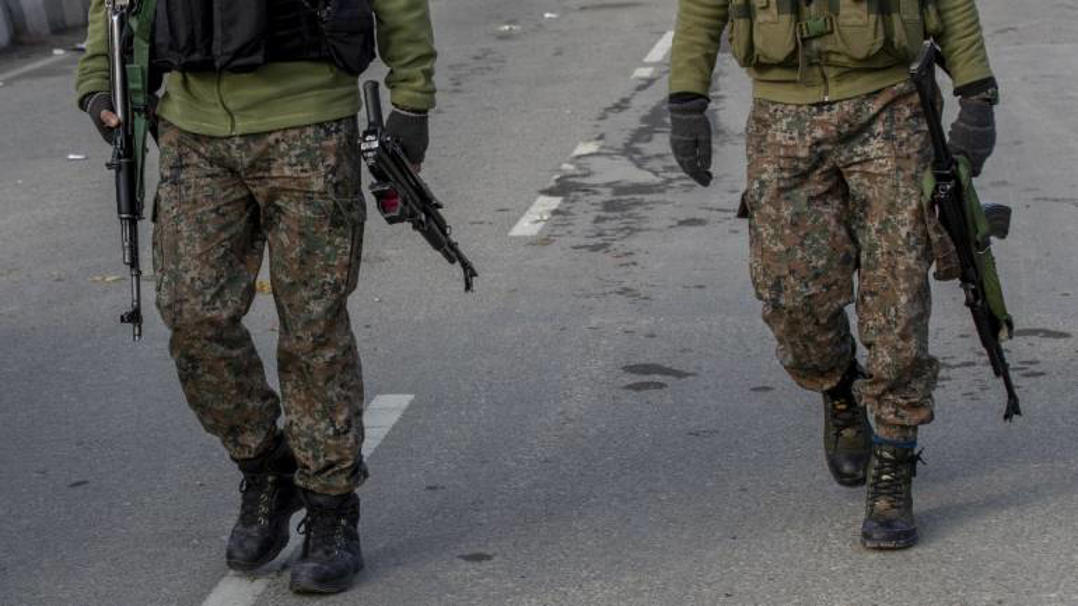 12th April 2021 the Most Enigmatic Pisces New Moon chart with Angarak yoga in Lagna Begins and Mars is the King of the year . Mars is Muscle and things by force and Violence  not good Start. Venus Moves on the same day in Aries . Venus will have exchange with Mars  Parivartana yoga.

Mars moves in the sign Gemini on the 14th April 2021 over the Natal Mars in the 2nd house of the India Foundation chart a dreaded Transit till2nd June 2021 , while Sun moves to Aries  and Begins the Solar year of Palava. Mars in Gemini gets the 5th aspect of Jupiter  from Aquarius, Thus 2 Planets in Airy sign have Harmonious aspect——- Universities, Airpots, Aerial Communication will be highlighted

Mars 8th aspect on Saturn will be most venomous in Capricorn and activation of the the sensitive arc in Capricorn  on the 24th April 2021. Mars and Saturn will have Vedha in the Rashi and Nakshatra Sanghatta chakra between the 25th April to 16th May 2021 =—— Conflicts between the Head of the Govt., Damage to Farm and Land  Rail and Air Disaster, Disaster in the Coal Mines

Mercury moves to Aries on the 17th April 2021 and there will be exchange between Mars and Mercury  Parivartana—— New Drugs, Medical Publications,  , Therapeutic Procedures will Flourish

ON THE 1ST APRIL 2021 12-00 HRS Added Text Prone to War  Most Important for the Article
New Webpage http://www.astrodocanil.in/

Red Planet Mars Joins Sagittarius Fiery Sign 16th Jan. What It Has Up It's Sleeves For Virus & Stock Markets Till 27th Feb. 2022 ?